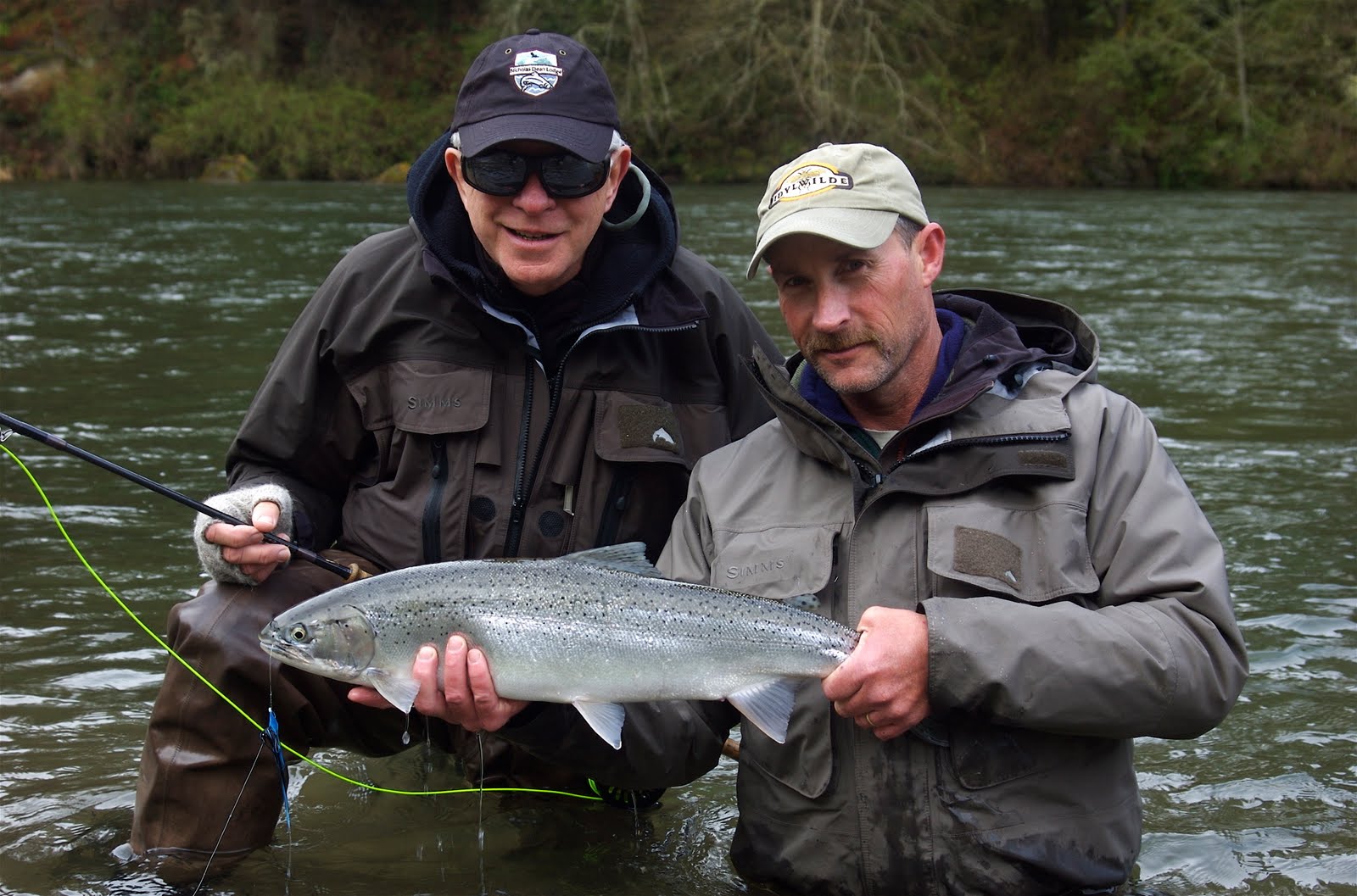 Midland, MI (January 23, 2019) – Scientific Anglers, the market leader in fly lines and leader and tippet, is proud to announce Brian Silvey has joined the Scientific Anglers Pro Ambassador team. Brian is a tremendous angler with over three decades of fishing experience. In his role, Brian will be a valued angler as well as a key asset while we continue to develop and produce the most innovative spey lines in the industry.

“We are extremely happy to have Brian join our team. Brian is as passionate and authentic an angler as they come. He is inspiring to fish with. He is so good and efficient. You can tell that even after so many years of fishing he truly loves every minute being on the water. When you speak with Brian “soulful” is a term you commonly hear. Brian has an uncanny ability to blend soul with performance. His experience as a guide and being an exceptional angler allows Brian to influence products so that they are friendly to cast and perform at the highest level. We feel very fortunate to have a legend like Silvey join our team.” – Jeffrey McGowan, National Sales Manager.

For more than 30 years Brian has been a guide out of Oregon. While he is best known in the spey world Brian is a very accomplished single hand caster as well. Brian has developed more than 60 different fly patterns that have been commercially tied. His extensive knowledge in fisheries coupled with the sheer amount of time spent on the water has allowed Brian to work with many other companies as an ambassador to influence new products. He is a true steward of the sport.

“I feel I have been lucky to make a career out of something I love. It’s hard to believe it’s been over 30 years since I started guiding. I am excited to now be part of the Scientific Anglers team. I look forward to working with SA to come out with some great new lines for spey casting” – Brian Silvey

﻿About Scientific Anglers: Founded in 1945 in Midland, Michigan,
Scientific Anglers has been an industry leader in the development of fly lines, leaders, tippets, reels, and accessories for more than 70 years. Scientific Anglers developed the modern floating fly line and pioneered the use of textured technologies in fly-line construction. 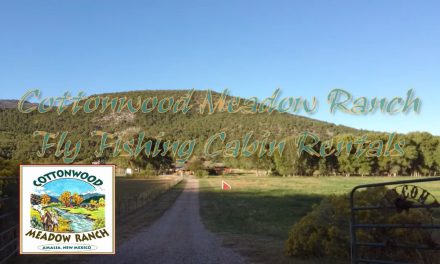