Where is British Columbia (BC), Anyway?

Where is British Columbia (BC), anyway?

Located between Alaska and Washington, the same salmon runs that pass by these locations also pass through British Columbia, often giving the anglers fishing in BC the first chance to nab the best and brightest fish swimming by.

Is fishing in BC actually as good or better than Alaskan fishing?

Definitely. Maybe. As with any good question, the answer does require a little clarification.

If you are looking for salmon above 50 pounds, the Kenai Peninsula has BC fishing beat. The fifty to seventy pounders that occasionally show up in parts of Alaska are rare in British Columbia.

However, most fishermen are mainly interested in spending a day on the water keeping busy reeling in consistently large, feisty, flavorful salmon. For these anglers, fishing areas of BC may actually be better than Alaska. Why? BC has fishing locations that keep the fish on the line as often if not more often than most Alaskan areas.

While many of the same salmon runs pass through both British Columbia and Alaska, BC fishing pulls in more Chinook salmon from the saltwater than Alaska. Fishing the BC coast usually provides more of the highly prized, twenty to fifty pound Chinook than Alaskan saltwater does. When fishing rivers, where most Alaskan Chinook are caught, the fish have “turned dark” and are heading back up the river to die. This changes the consistency and flavor of the meat, and the Chinook are usually significantly weaker and not as feisty of fighters. Another benefit of saltwater fishing is the large expanse of space. When fishing the Kenai River, for example, there are hundreds of other boats around. On the ocean, though, there is less chance of being surrounded by other anglers.

So why go fishing in BC?

For many people, British Columbia is more easily accessible than Alaska. For example, residents from the northwestern states can drive to their fishing destination. Even for those that fly, though, the travel time to go fishing in BC is significantly less than to most Alaskan destinations. Flights are usually cheaper to BC than Alaska, as well, and require fewer connections on average.

For Americans, depending on the strength of the US dollar, fishing in BC can also come at a discount. At times, when the exchange rate is good, the price in US dollars is only two-thirds of the price is Canadian dollars. Effectively, that is similar to a large discount.

While fishing in BC is not as well known as fishing in other areas, it has some surprisingly strong draws. Anglers here have a great chance to pull in a lot of feisty and delicious salmon while spending less time and money than at many other destinations. Now that the secret is out, don’t be afraid to take a visit and see for yourself!

For more information, visit the fishing in BC website. 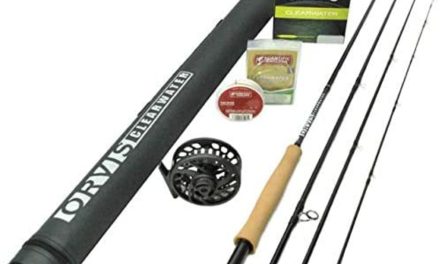 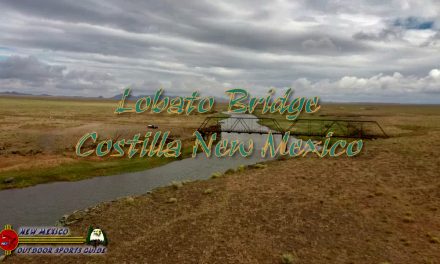 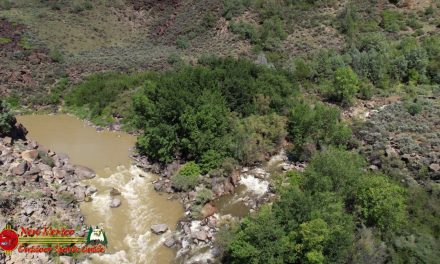 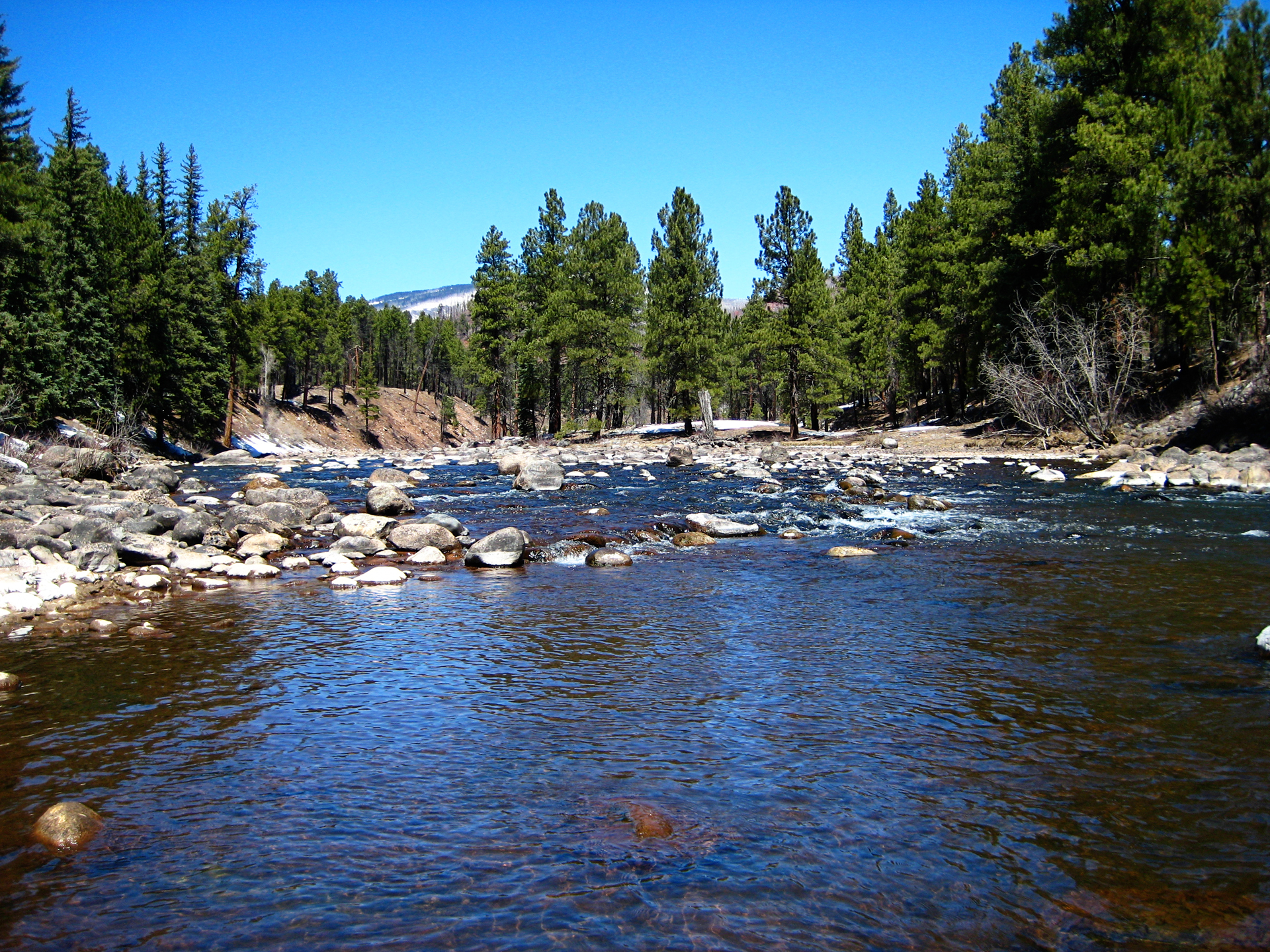