Cave Along The Old Wagon Trail Near Lake Mohave 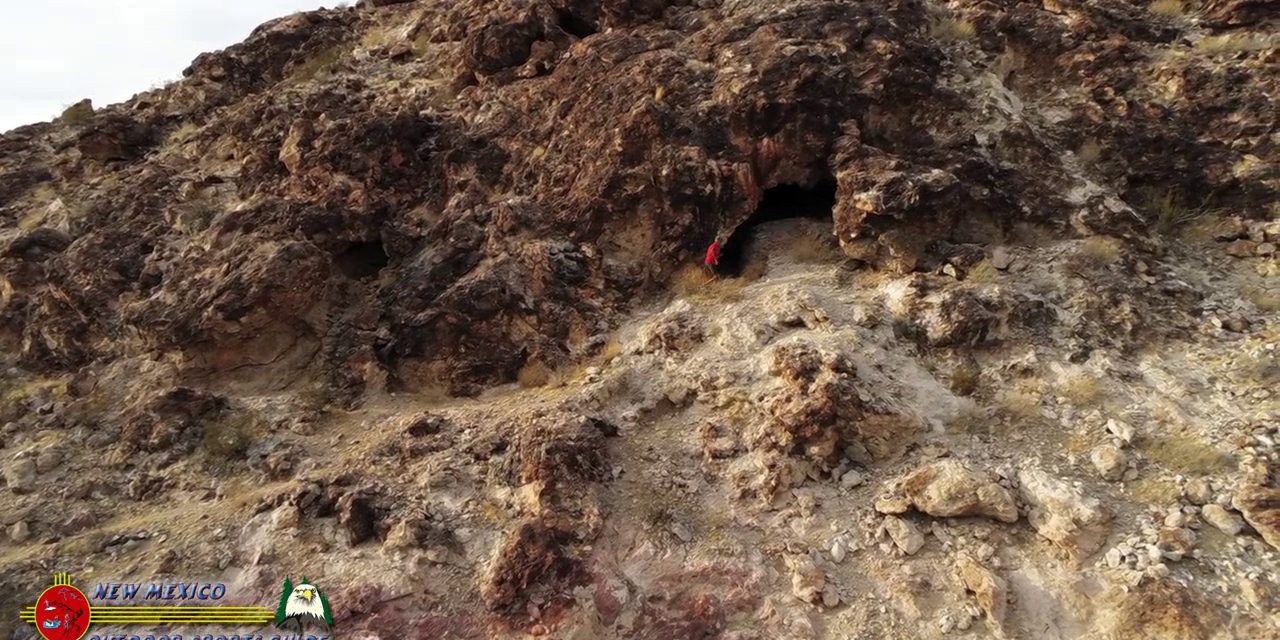 Exploring a cave located high up a solitary mountain along the Old Wagon Trail.

The cave, approximately thirty feet deep by twenty feet wide and ten feet tall has a thick smoke covering on the ceiling indication regular habitation. Likely regularly used by miners in the late nineteenth and early twentieth century. Perhaps earlier occasionally by Native American people indigenous to the Colorado River in the Mojave Desert, the Pipa Aha Macav — “The People By The River.”

The Old Wagon Trail begins at Katherine Mine Road and ends at an old abandoned ranch. The first few miles are recently been paved. The mid section, passes through Mohave Lakeview Ranchos. Casa Cordoniz/High Chapparral driveway is actually a part of the old trail. The last five miles a popular with four wheelers visiting the old ranch.

Lake Mohave a 67 mile long reservoir covers approximately 30,000 surface acres to a maximum depth of 120 feet. There are three marinas with launch ramps, two in Arizona (Willow Beach and Katherine’s Landing) and one in Nevada (Cottonwood Cove). There is also a launch ramp at Princess Cove on the Arizona side near Katharine’s landing. Camping is available at Cottonwood Cove and Katherine’s Landing. Shoreline camping is permitted. Campers should carry out their trash and provide for adequate sanitation.Both narrow and shallow compared to Lake Mead, Lake Mohave lies between the Black Mountains to the east in northwestern Arizona, and the Eldorado and Newberry Mountains to the west in southern Nevada. Most of the lake’s length lies within the steep, narrow walls of Black, Eldorado, Painted, and Pyramid canyons. 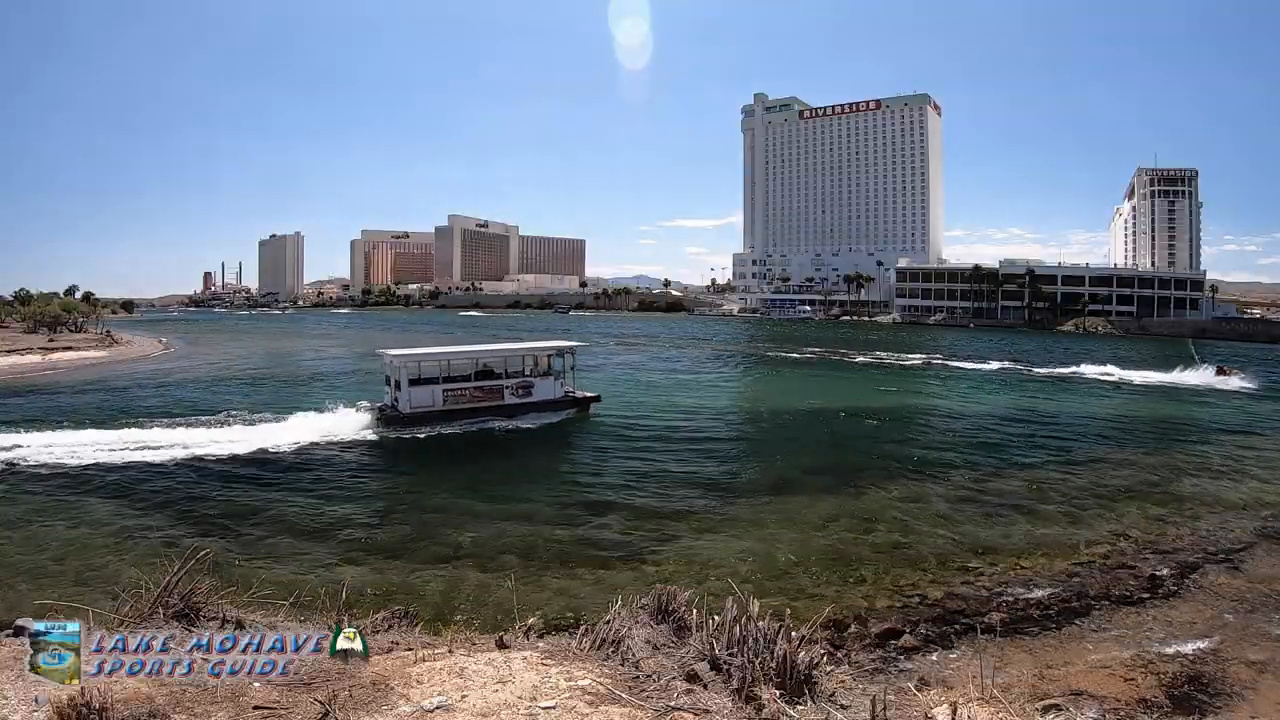 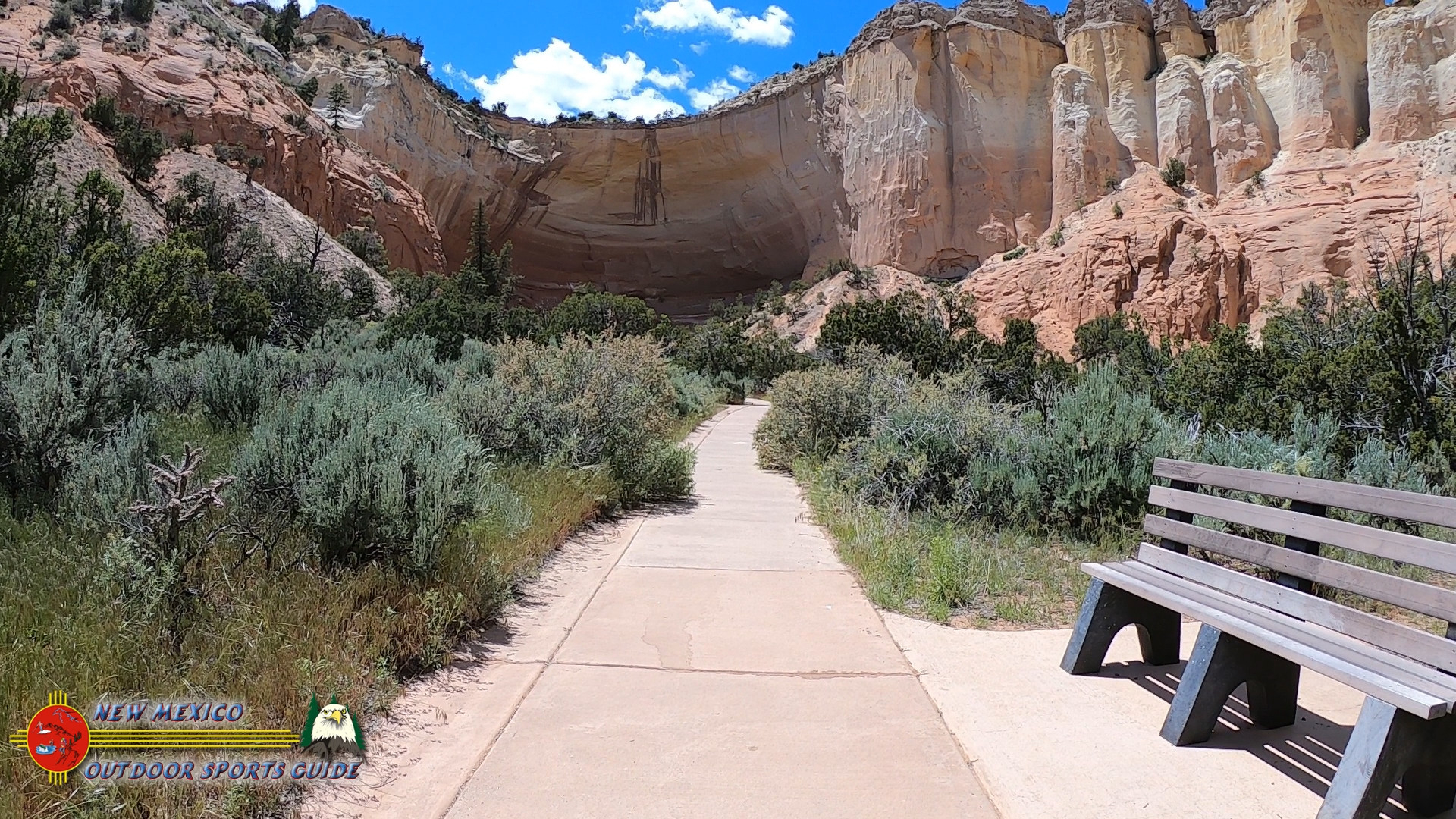 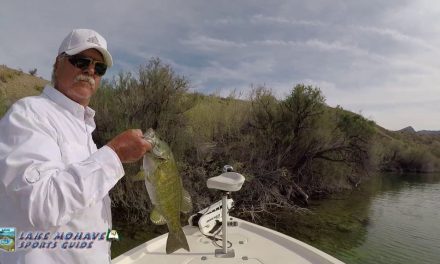 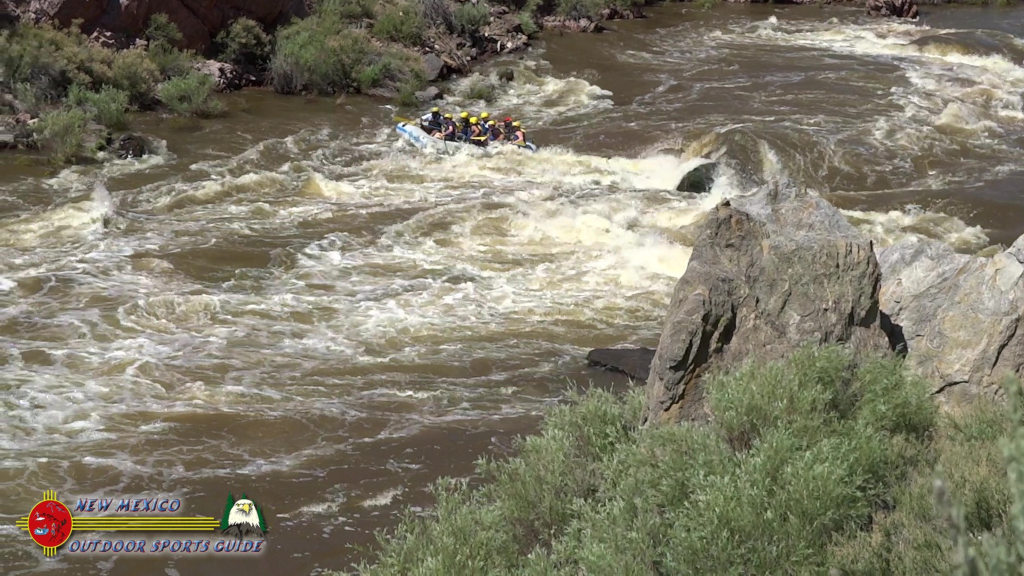