Salmon Give Canada-Bound Fishermen Run for Their Money

Salmon Give Canada-Bound Fishermen Run for Their Money

Due to poor spawning returns in 2008, many fishing areas in the northwestern United States launched the 2009 fishing season with low limits and strict regulations. Washington, for example, announced a late start to the season while Oregon and California closed salmon fishing in some areas altogether. Some fishermen wondered if great salmon fishing was a thing of the past. British Columbia, though, did not have to lower salmon limits and had a surprisingly strong season of King salmon fishing.

The fishing rebound in areas of British Columbia was aided by returns of larger Kings and high volumes of Silver salmon. Many visiting fishermen returned home with tubs of fish. Fishing charter owner Sam Vandervalk noted that in Ucluelet, where he owns and operates Salmon Eye Charters, there were so many Silvers that a fisherman could catch and release 200-300 fish a day.

The success of the 2009 fishing season helped keep lodge and charter owners from feeling the full effects of the recession. Vandervalk reported, “Like everyone else, I was concerned with how the economy would impact business this year, but the salmon fishing in Ucluelet was so good that we were 20% busier than last year. Despite the down-economy, good fishing kept us virtually one hundred percent full throughout the season.”

While Fisheries and Oceans Canada forecasted a better salmon fishing year than 2008, 2009 surpassed their predictions. Though for many this was unexpected, the areas of Canada that brought in these large Kings are known for consistently productive fishing. “We weren’t surprised by the good year. We have a lot of good years. In fact, an old fishing guide from Sitka, Alaska recommended that his friends come fish Ucluelet, Canada because of how consistent it is,” commented Vandervalk.

Forecasts for 2010 are calling for another year of good salmon returns, and many charters have already started booking for next season.

Superfly Competition on the Conejos 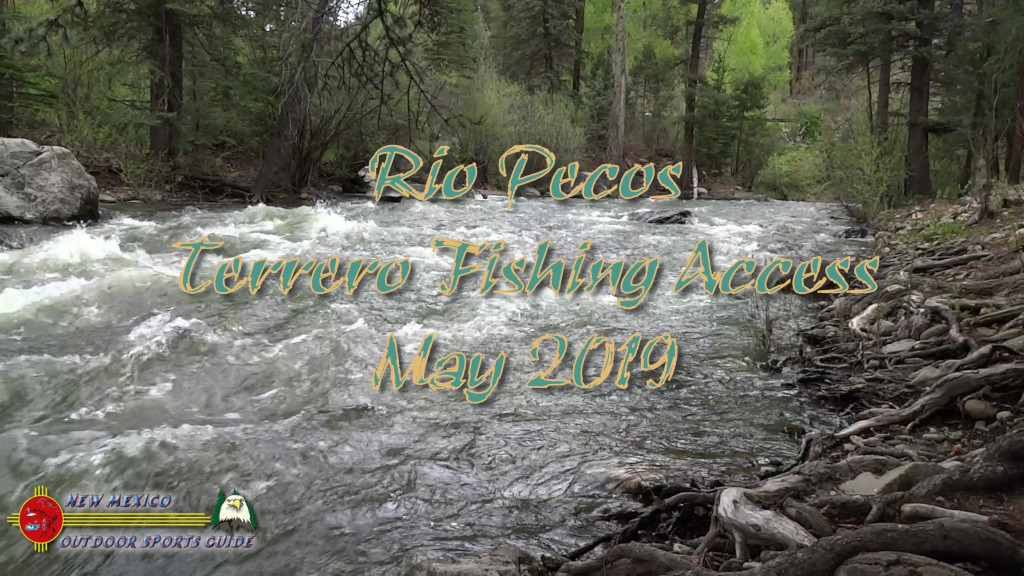 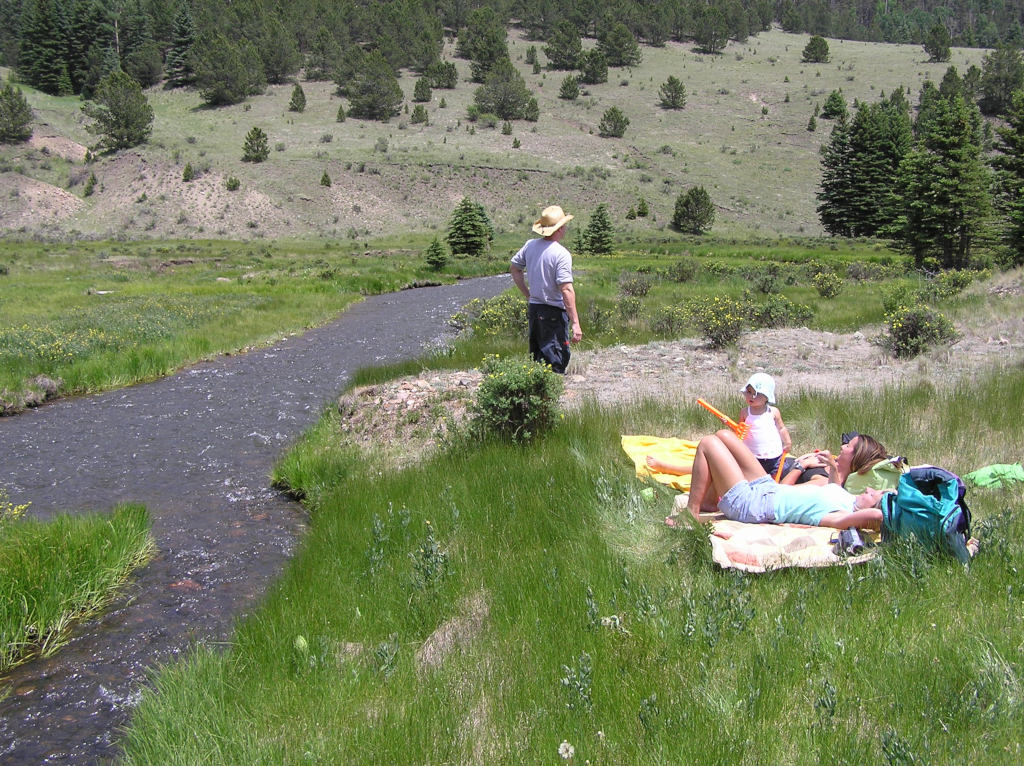