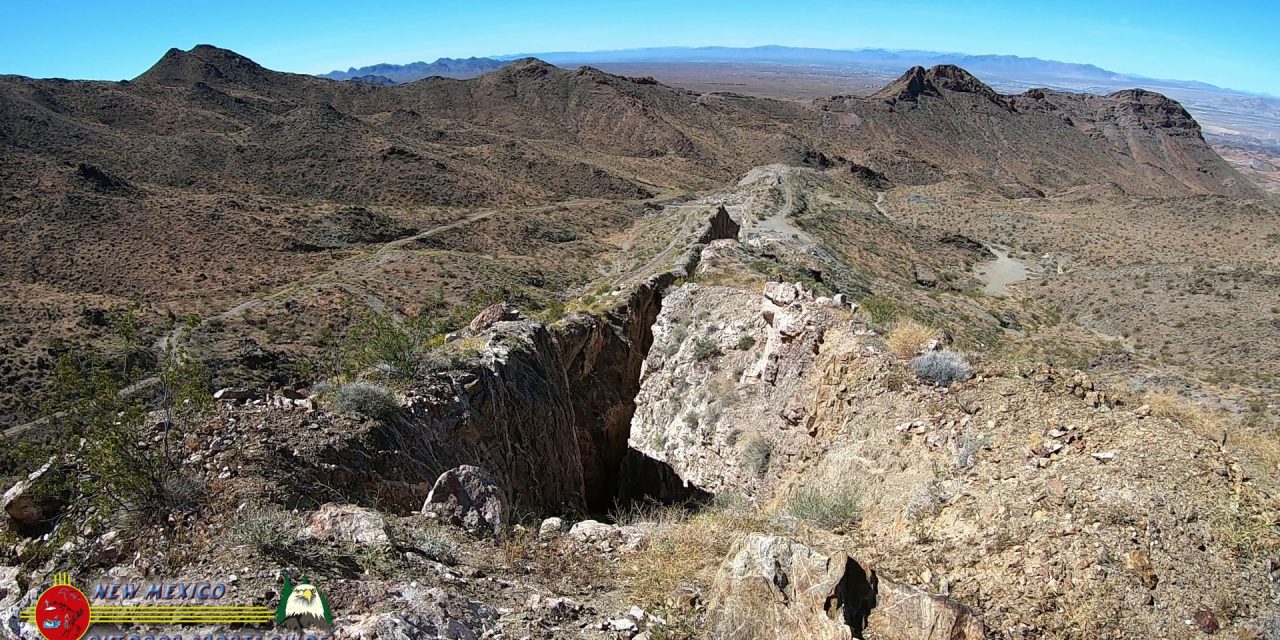 During 1915 and 1916, the Tyro shaft was sunk to a depth of 500 feet, and some drifting was done on the 200-foot level. Some ore was produced from small pockets near the surface. During 1933-1934, W. E. Whalley and C. F. Weeks, lessees, built a road from the mine to the Katherine highway and began production from surface cuts on the vein. Here, coarse-grained gneissic granite, cut by numerous narrow dikes of rhyolite-porphyry, forms rugged topography. The vein strikes northeastward, dips 85° SE., and forms a stringer lode with a prominent outcrop some 1,800 feet long by 20 to 35 feet wide. The stringers, according to Lausen, consist mainly of granular white quartz with platy calcite and, in places, glassy, yellowish quartz of probably the second stage of deposition. He states that the vein was not found in the deeper workings of the mine.

An all-terrain vehicle (ATV), also known as a quad, quad bike, three-wheeler, four-wheeler or quadricycle as defined by the American National Standards Institute (ANSI) is a vehicle that travels on low-pressure tires, with a seat that is straddled by the operator, along with handlebars for steering control. As the name implies, it is designed to handle a wider variety of terrain than most other vehicles.

The Yamaha Rhino is an off-road vehicle produced by Yamaha Motor Company from 2004 to 2012. It was designed for a driver and passenger with two-wheel drive and four-wheel drive. Built at Yamaha’s factory in Newnan, Georgia, it is classified as a Side-by-side, UTV or ROV (recreational off-highway vehicle). 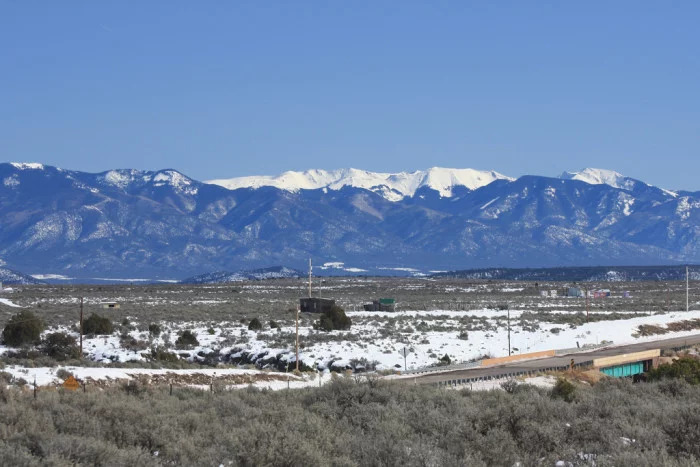 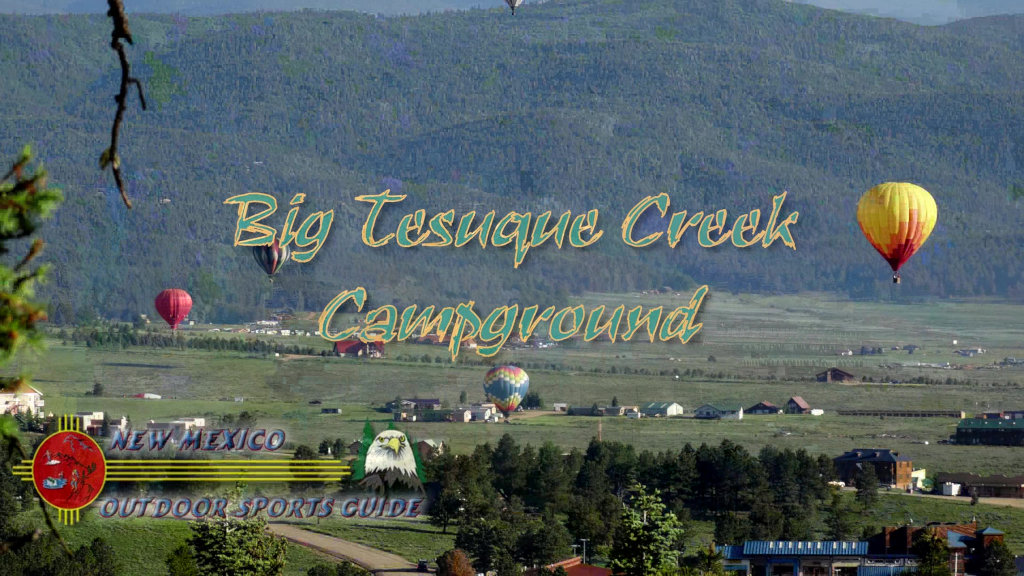 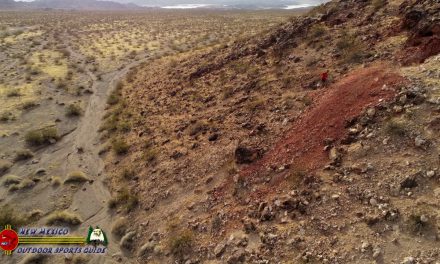 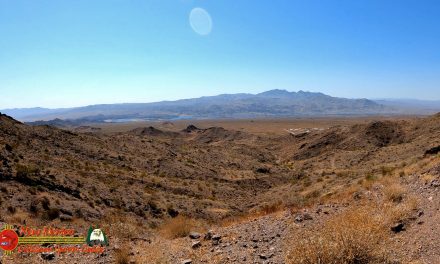