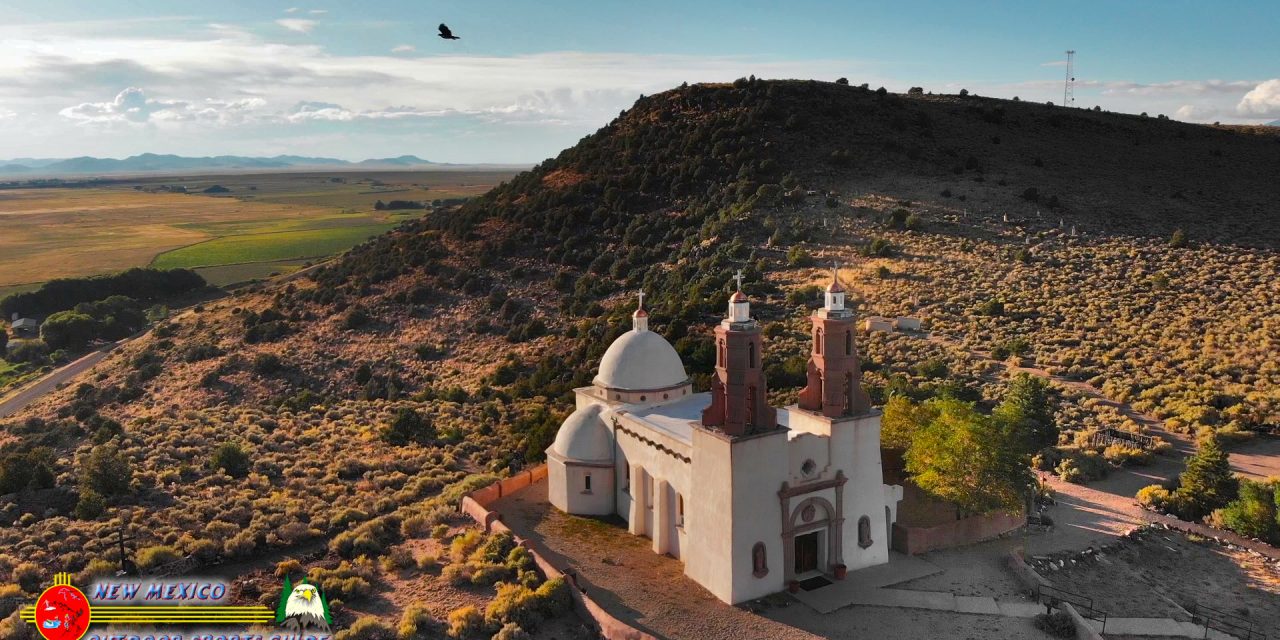 The Stations of the Cross are a series of graphic meditations of the last hours of Christ’s life – His judgment, sufferings, death, and resurrection.

The Shrine is located on a mesa in the center of San Luis, Colorado’s oldest town. The Shrine is formally known as “la Mesa de la Piedad y de la Misericordia” (Hill of Piety and Mercy). Here, we have recreated our own Calvary.

The trail leading to the Shrine, going up the side of the mesa is under a mile long and it culminates at a grotto of Our lady of Guadalupe, the Mother of God. This grotto holds pink sandstone statues of the Virgin Mary and Juan Diego. The grotto reminds us of the special place in the role of our salvation and the love that Hispanics have for Mary, Our Lady of Guadalupe.

The actual stations are the creations of sculptor Huberto Maesta, who has his home and studio in Town of San Luis. Each dramatic station is finished in bronze utilizing the “lost wax process.” Hubert’s sculpture studio specializes in high quality limited edition bronze works, to fit the specific needs of the individual or organization. Since May of 1991, the first edition maquettes of the Stations of the Cross are in the permanent collection of the Vatican Museum in Rome, Italy.

San Luis, Colorado is a scenic hours drive north of Taos or Red River, NM and well worth it!

The Town of San Luis is a statutory town that is the county seat and the most populous town of Costilla County, Colorado, United States. Formerly known as San Luis de la Culebra, San Luis is the oldest continuously occupied town in Colorado. The population was 629 at the 2010 census.

The Town of San Luis is centuries younger than the pueblos and villages of northern New Mexico because Hispanic settlers were wary of venturing north of the 37th parallel north for fear of Ute and Comanche raids. Armed traders traveled the Old Spanish Trail through the area in the early 19th century. In 1821, the Treaty of Córdoba recognized the independence of Mexico from the Spanish Empire. The Treaty of Guadalupe Hidalgo annexed northern Mexico to the United States in 1848, and the Compromise of 1850 created the U.S. Territory of New Mexico. 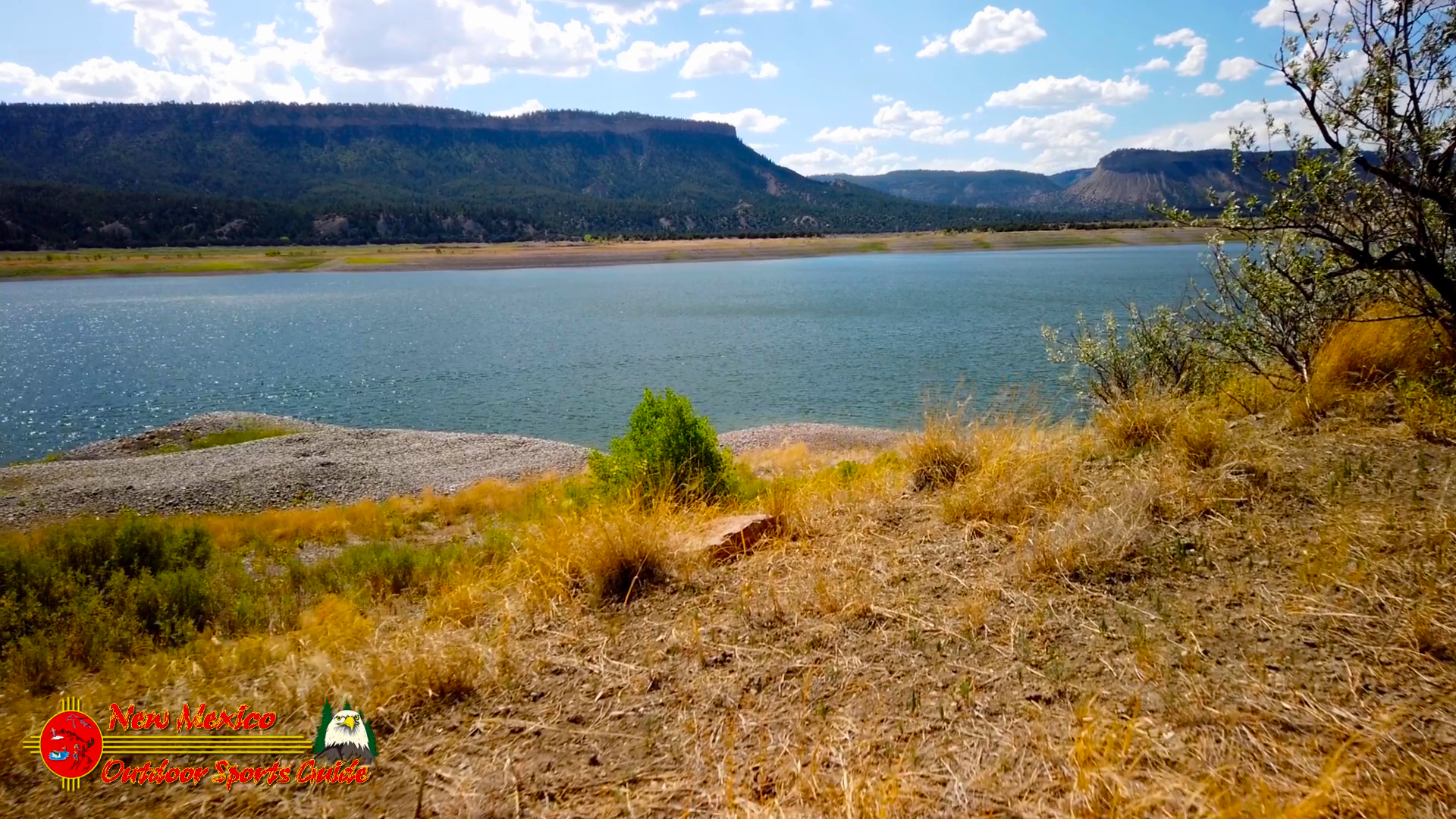 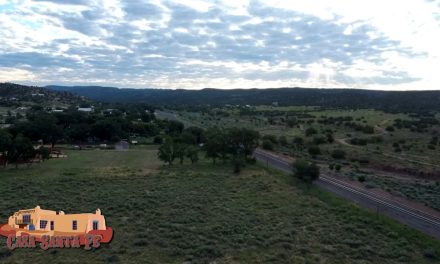 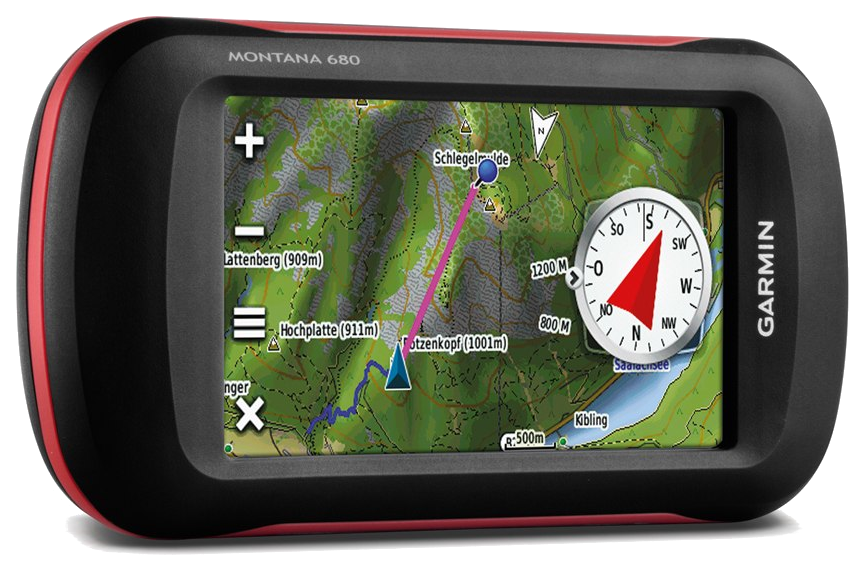 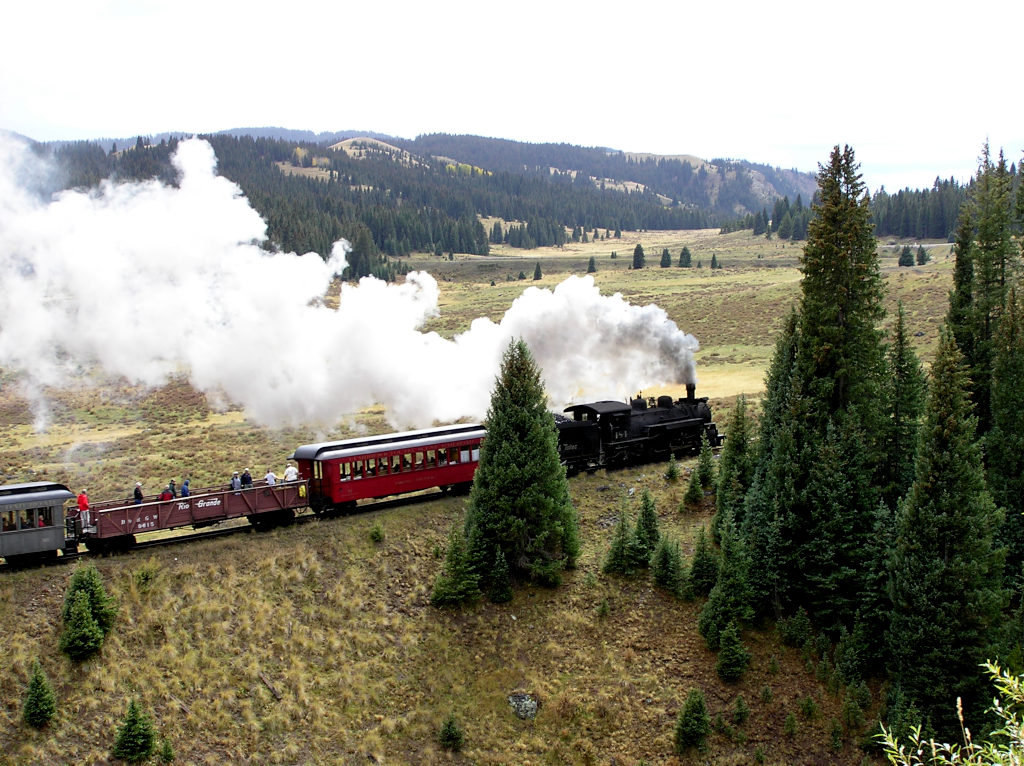