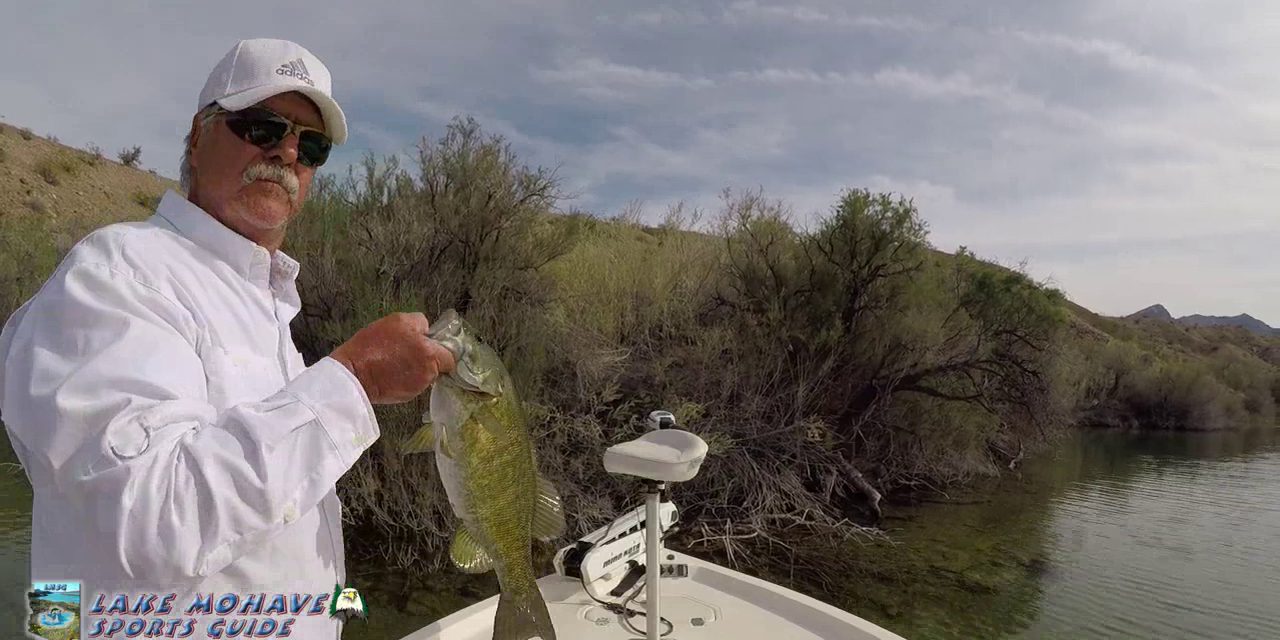 Anglers can find a variety of warm-water species, including largemouth and smallmouth bass, walleye, white bass, catfish, bluegills, perch and pike in lakes and reservoirs; as well as a variety of trout species in lakes, rivers and streams throughout the state.

Largemouth bass reign supreme as the most sought-after game fish in America and also the most aggressive. With voracious appetites and short tempers, black bass readily feed on small fish, crayfish, worms, lizards, insects, mice, small birds and frogs — anything they can get into their large mouths. Primarily considered residents of the Midwest and Southeast, bass also call the lakes of the southwestern U.S. home, and fishermen pursue them with great zeal. Bass are usually found in and around cover, typically hiding next to logs, docks, underwater ridges, submerged brush and rocks, or near abrupt drop-offs. 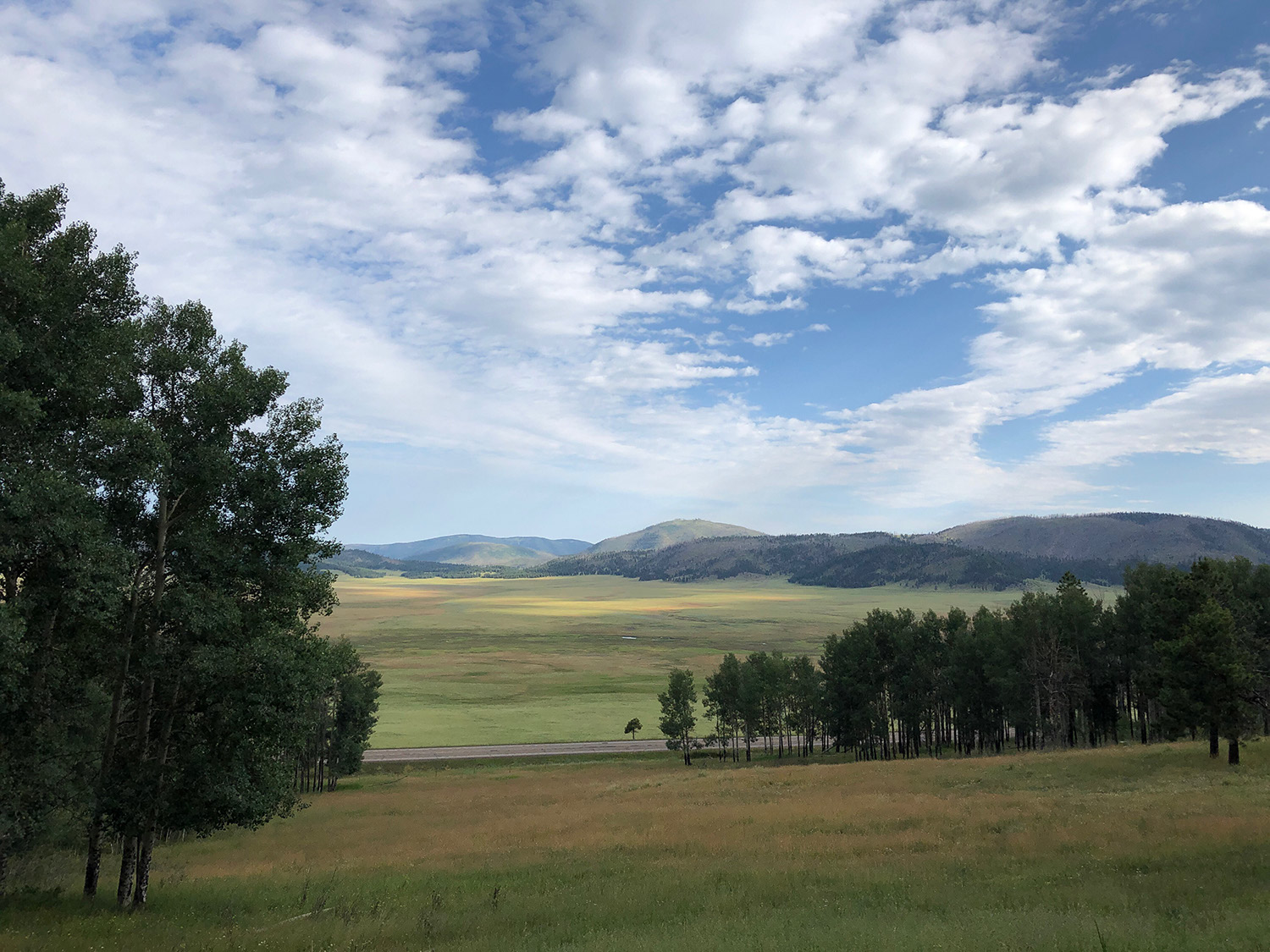 Hiking Trails in Valles Caldera – a book by Coco Rae 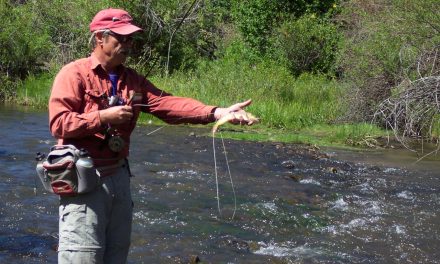 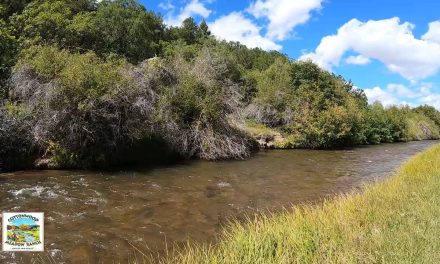 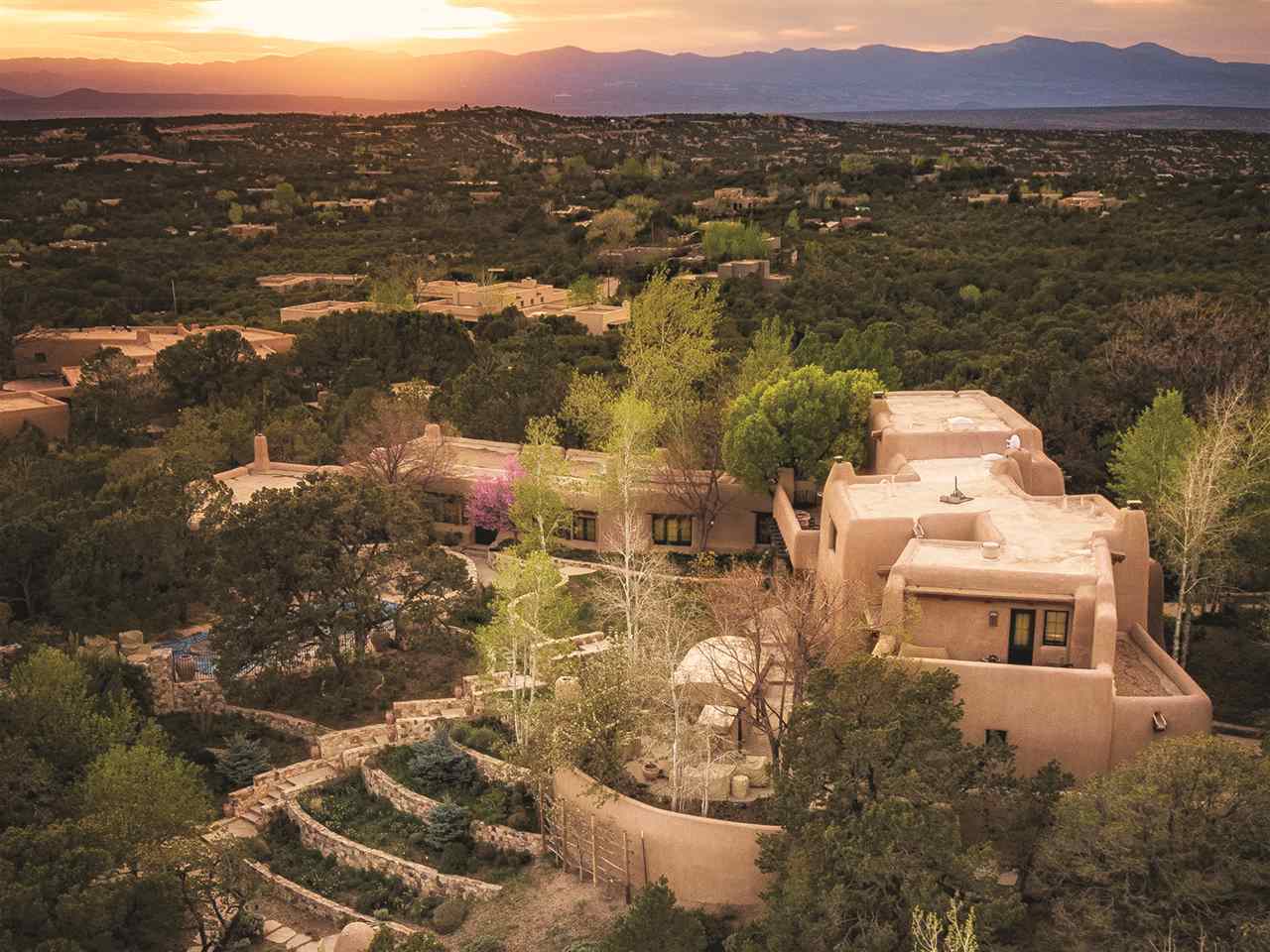