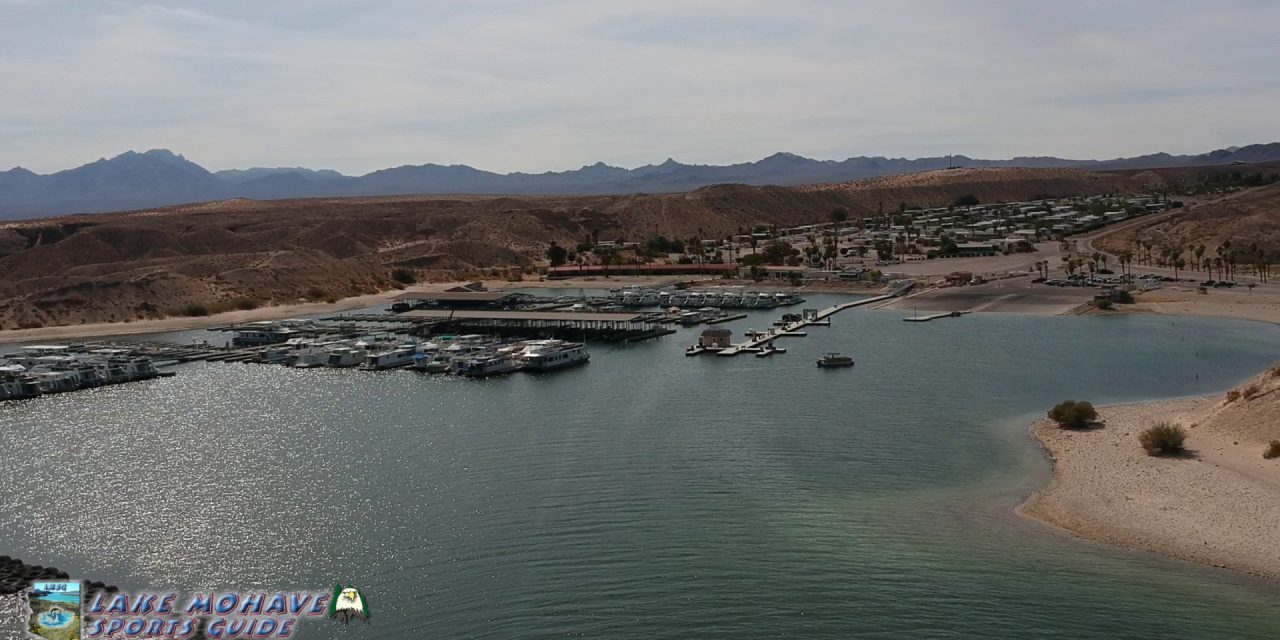 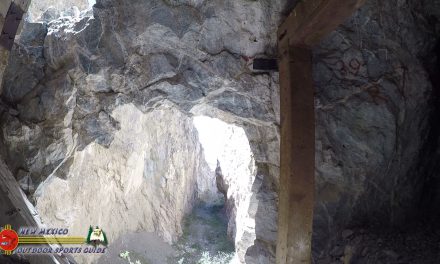 Inside the Abandoned Tyro Gold Mine 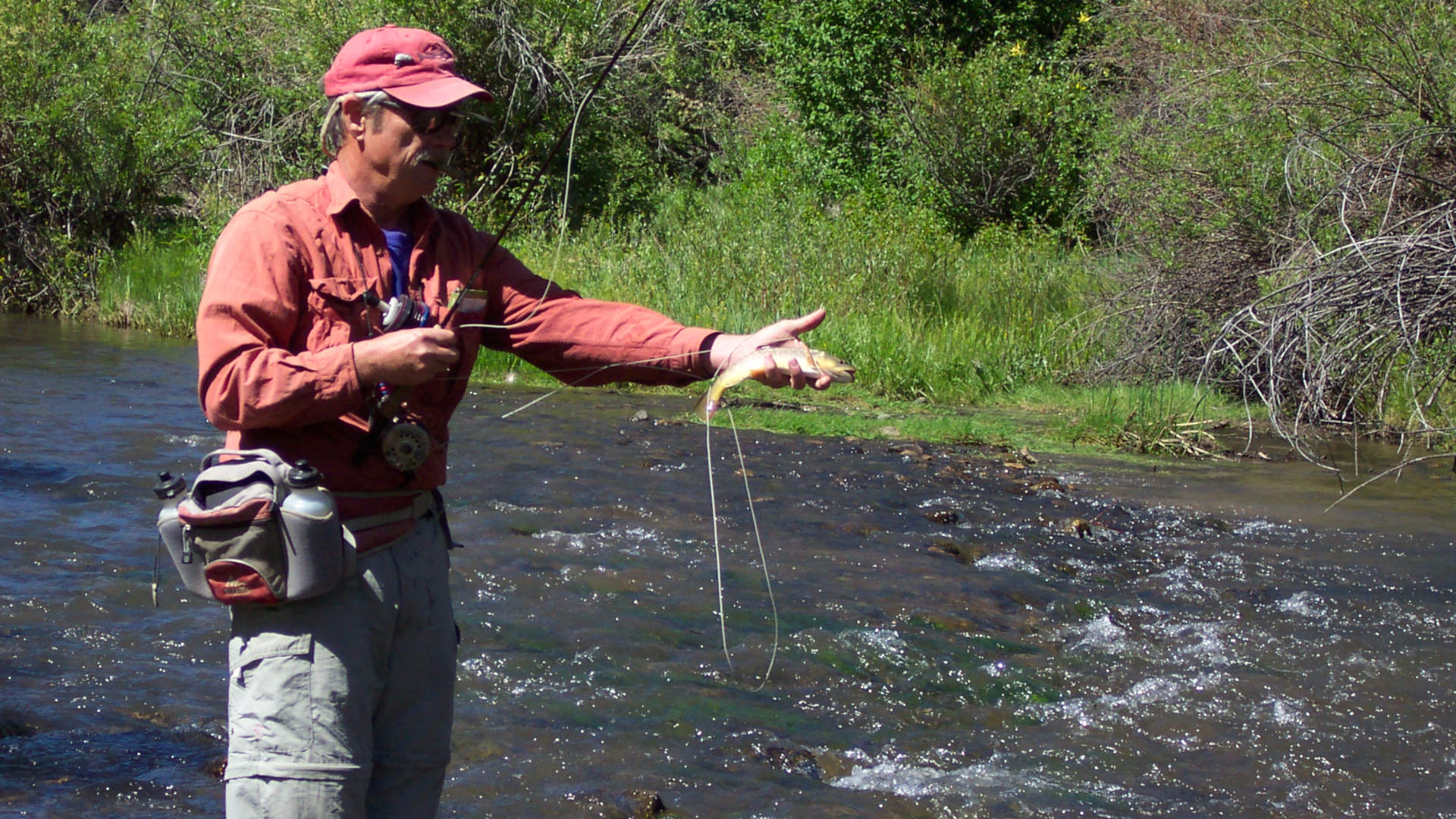 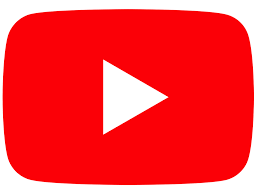