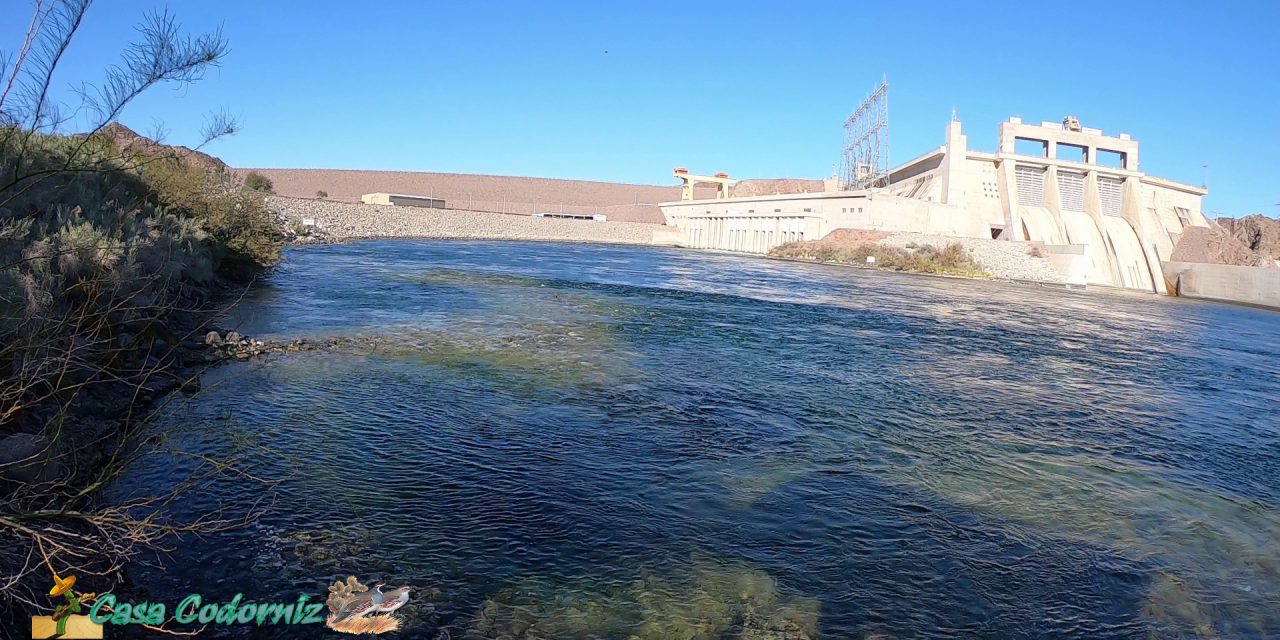 At the base of Davis dam you will find a little oasis. Short less than 1 mike exploration path that leads you to the fishing areas and some dry marsh places to explore that take you to the shore line (you can’t swim here). Modern new playground with clean restrooms and dog friendly (poop bag dispensers). Views of the river.

Pyramid Canyon is the canyon on the Colorado River where Davis Dam was built on the state line between Nevada and Arizona.

The canyon is located on the Colorado River, between Cottonwood Valley on the north and the Mohave Valley to the south. To the west of the canyon are the Newberry Mountains, and to the east are the Black Mountains of Arizona. Originally a deep canyon between the two ranges containing the free flowing Colorado River, Pyramid Canyon is now filled by the lower reach of Lake Mohave a reservoir formed by Davis Dam. 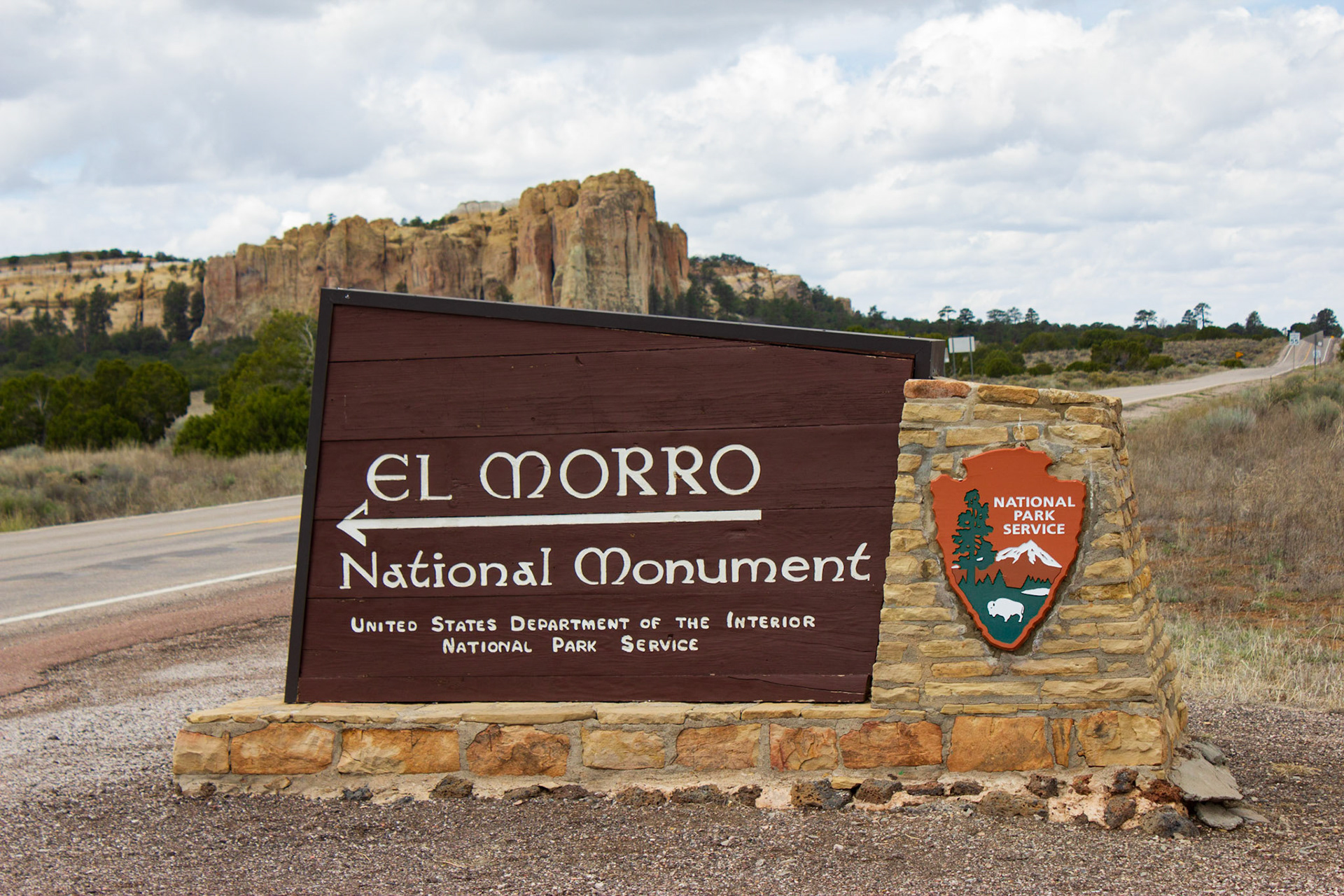 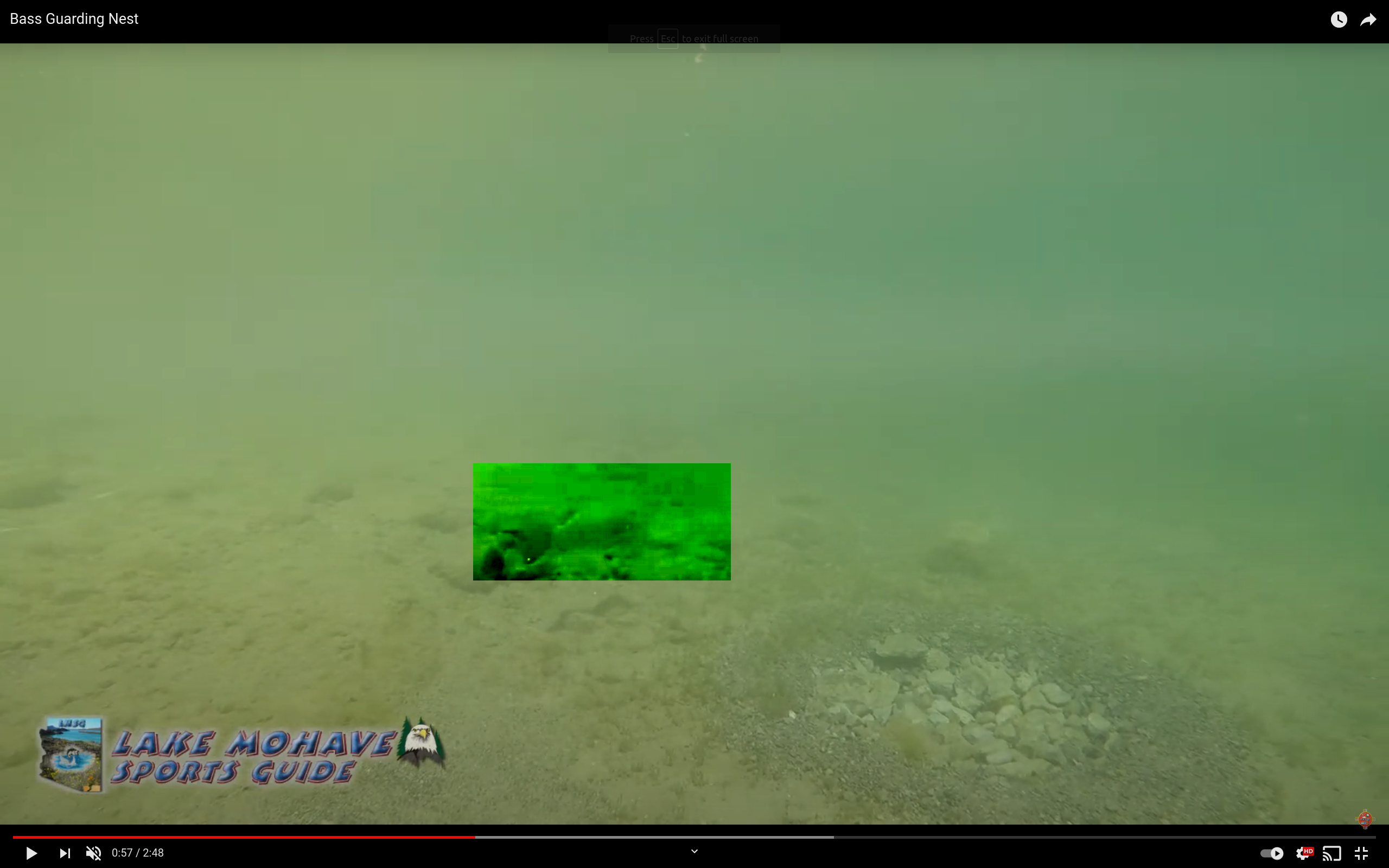 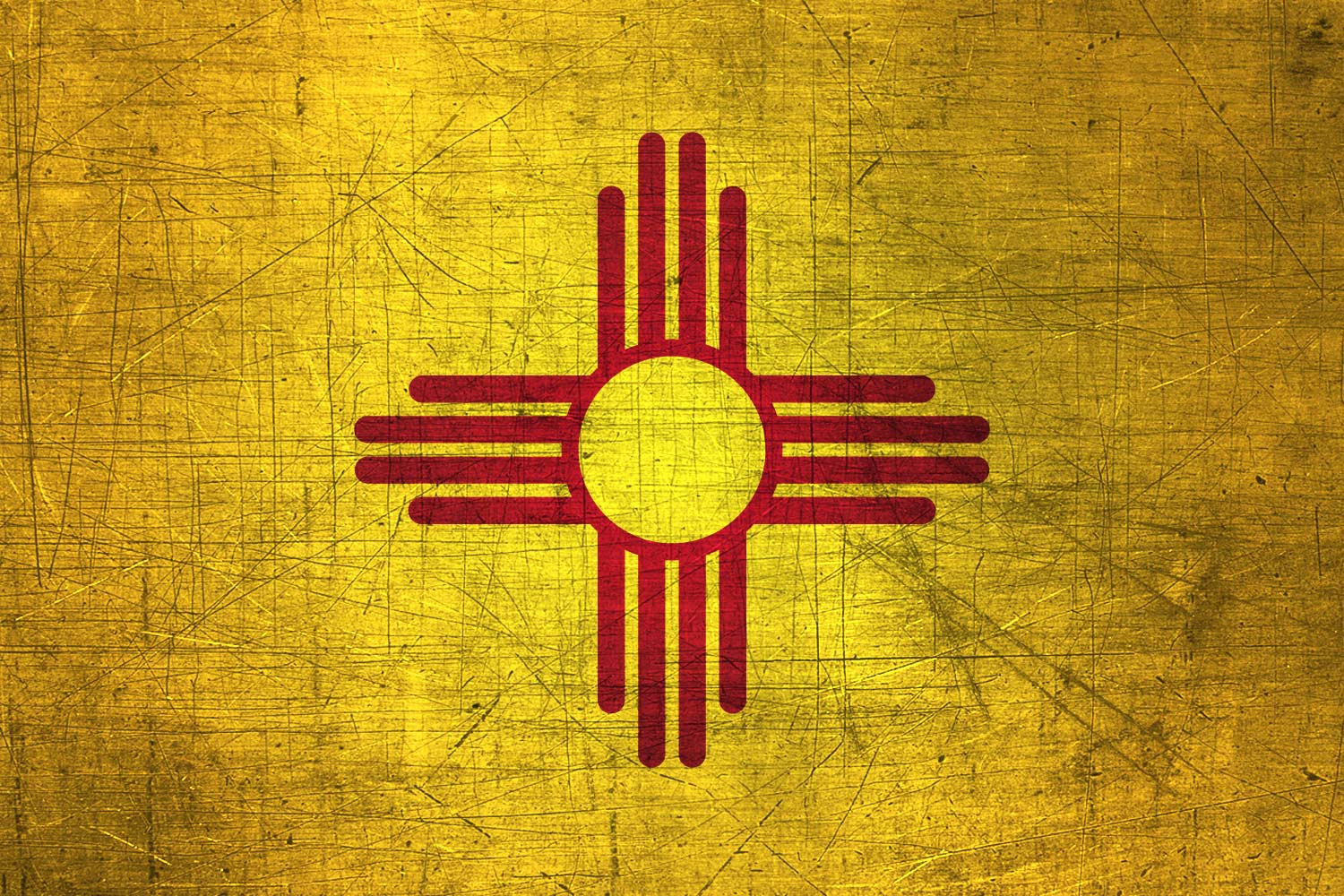 Best of New Mexico by Drone