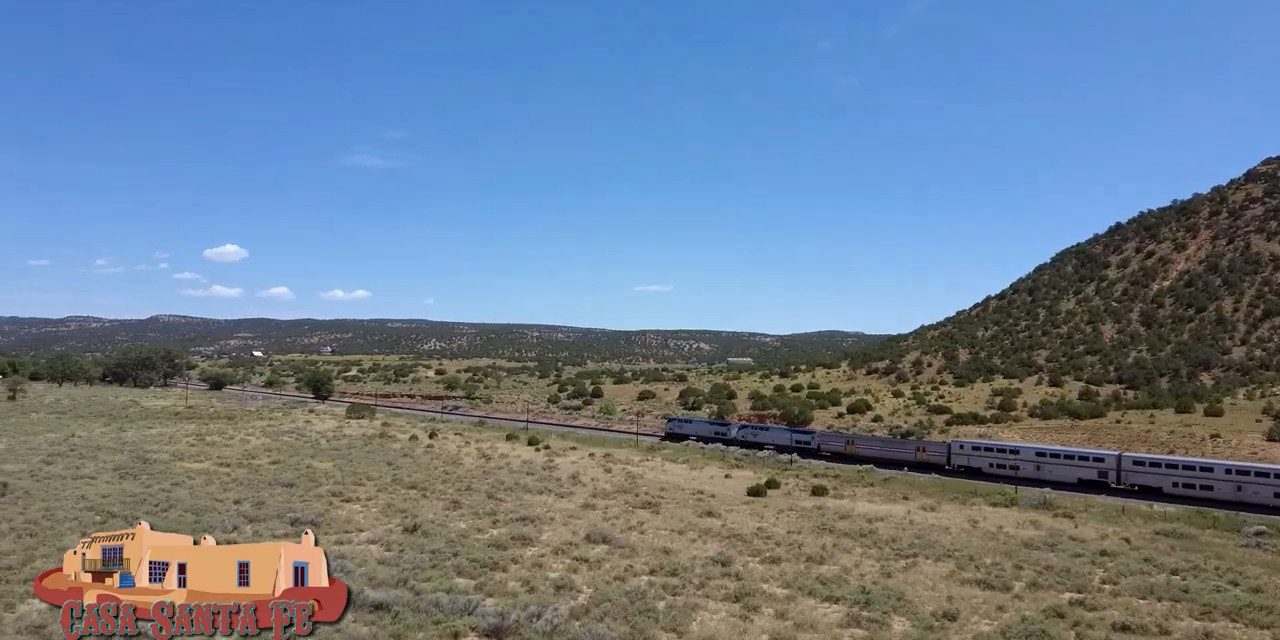 The Southwest Chief, formerly the Southwest Limited and Super Chief, is a passenger train operated by Amtrak on a 2,265-mile route from Chicago to Los Angeles. One train each way daily.

The Southwest Chief is the successor to the Super Chief, which, along with the Chief and El Capitan, were notable Chicago-Los Angeles trains operated by the Atchison, Topeka and Santa Fe Railway. The Santa Fe inaugurated the Super Chief in 1936, and merged it with the El Capitan in 1958. The merged train was known as the Super Chief/El Capitan. 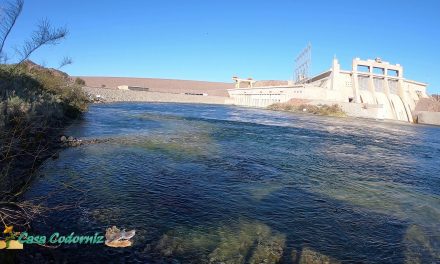 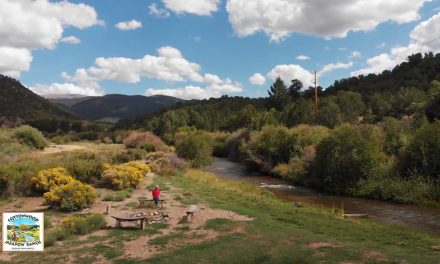 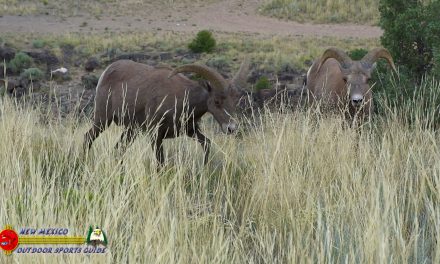